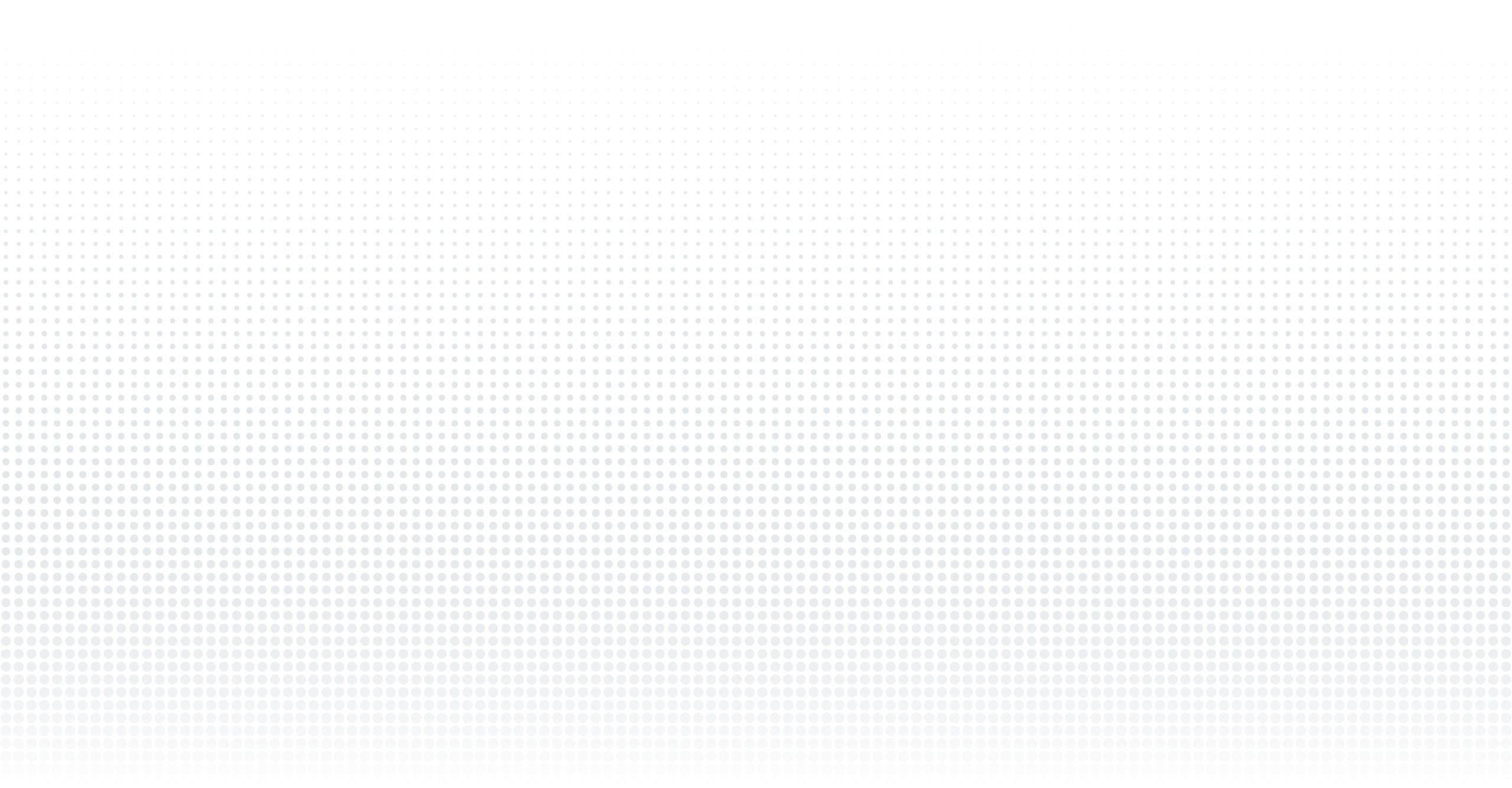 What do we know about arsenic?

Arsenic is naturally higher in some of the NWT rivers, lakes and soils because of local geology…

However, through decades of gold mining operations at Giant, Con and Negus mines in Yellowknife, a toxic form of arsenic, called arsenic trioxide in the form of dust, was released into the environment.

In the environment, arsenic is found in two forms:

YKHEMP results found that local fish are safe to eat.

Inorganic arsenic is commonly found in some rice and rice products, seaweed, berries, and some mushrooms.

Some arsenic is found in cigarettes.

How does arsenic affect human health?

*Current YKHEMP arsenic results show that this is not the case in present day Yellowknife.

How can you reduce your exposure to arsenic?

YKHEMP 2017-2018 baseline study found that, in general, the arsenic levels of participants in Yellowknife, Ndilo and Dettah were lower compared with the rest of Canada. For more information refer to our 2020 Progress Report.

Where is lead found?

Naturally found in the environment, in air, soil, water, food, and drinking water.

What are the possible health concerns?

Lead poisoning is extremely rare in Canada. Children are more susceptible than adults to toxic effects of lead.

Short term (a brief exposure to an extremely high level):

How can you reduce your exposure to lead?

Where is cadmium found?

The main source of cadmium exposure is food, unless you are a smoker.

What are the possible health concerns?

How can you reduce your exposure to cadmium?

The Health Effects Monitoring Program takes place in Chief Drygeese territory.  From time immemorial, this has been the traditional land of the Yellowknives Dene First Nation, and more recently, the homeland of the North Slave Métis Alliance.  We respect the histories, languages, and cultures of First Nations, Métis, Inuit, and all First Peoples of Canada.